This is the first in an indefinite series on crass mercantilism. Curtailing utopian impulses, we will be combing through the ideological (and material) flotsam and jetsam that wafts into Erie Basin. Some of it from uptown, most of it from out of town.

Donovan Hohn writes eloquently about the incident in the book Moby Duck: “Imagine a train pulling 4,832 boxcars: It would stretch for 19 miles, from the southern tip of Manhattan up into Westchester...”.

“Many photographs of the ravaged China were taken that week. Photos of Bay 1 show boxes stuffed with clothing labels yet to be stitched on. In Bay 36, you can see packages of thawing shrimp; in Bay 58, Kenwood bookshelf stereo systems. Most impressive are the photos of Bay 59, which show a smorgasbord of consumer goods metal pots, bouquets of plastic flowers, white sneakers, gray trousers from the Gap, all intermingled.

"Whatever Americans were consuming at that time, there it was [...] There was Christmas laying on the deck." ”

It is hard to maintain a veneer of respectability – or prevent, for instance, the cascade of online shopping that led to many useless and environmentally unfriendly objects drifting around the Fastnet space. How does one escape the diffuse glow of raw materials, the powdery luminescence of worn plastic, the freshly bonded polymers, or the the greasy sheen of fresh ink? 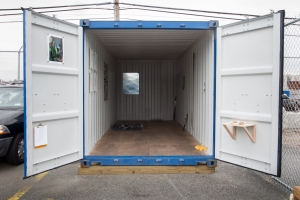 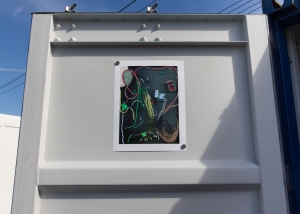 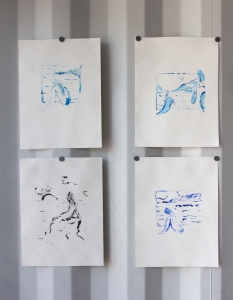 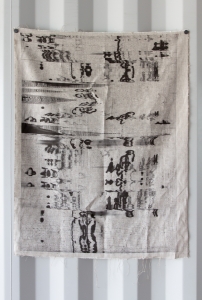 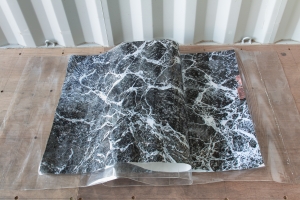 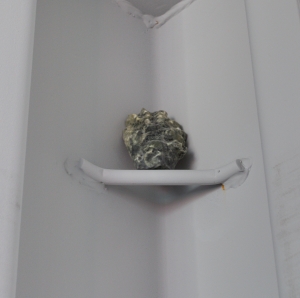 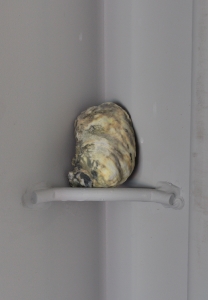 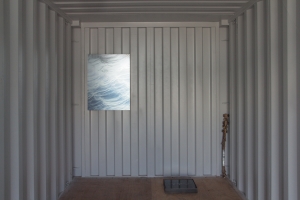 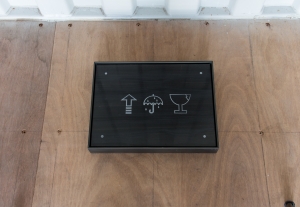 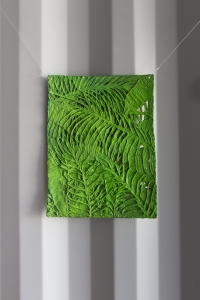 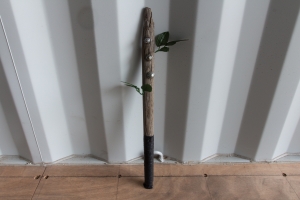 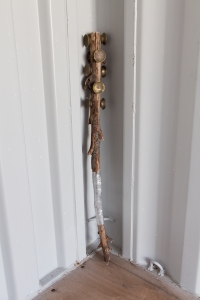 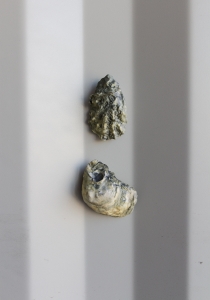 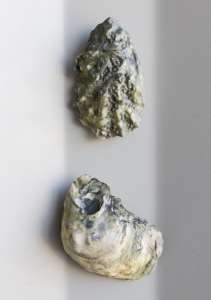 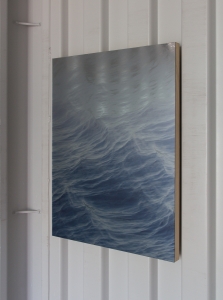 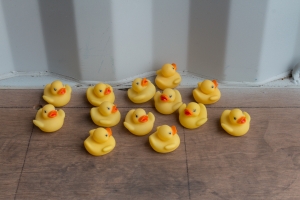 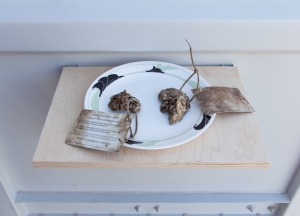 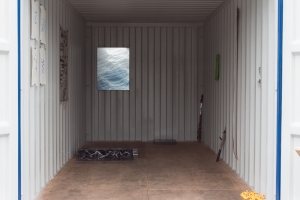 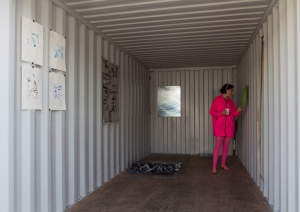 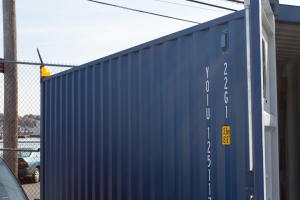