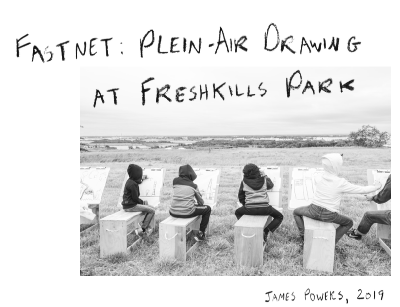 The Plein-Air drawing workshops are sited in the central Confluence section of Freshkills Park, an area formerly used by the NYC Department of Sanitation for landfill operations. Planned as a future cultural and waterfront hub, the Studio (container) opens onto a view of the Park’s interior waterways and surrounding hills. From this vantage point, the landscape of Freshkills Park prompts discussion about the human-nature relationship and what is “natural” in completely engineered topography. Powers, in affiliation with the Freshkills Park art program, invites school groups and the public for plein-air landscape drawing lessons led by himself and other NYC-based practicing artists. Plein-air is a style of painting developed in mid-19th century France, characterized by the luminous effects of natural light and atmosphere specific to painting outdoors and representing the scene in front of the artist. Participants are encouraged to create a visual awareness of the landscape through observational drawing and discussion – to develop a renewed understanding of environmental stewardship.

The work produced in the Fastnet workshops represents early, firsthand responses to the elements of Freshkills Park, forming a visual record of landfill-to-park development. Freshkills Park on a whole expresses the possibilities in recycling and transforming land. Toward a similar end, Fastnet imagines a world where artifacts of industry like a shipping container, which typically transports the consumer goods that eventually rest in landfills, can be repurpose into vehicles for artistic production and engagement with the environment. 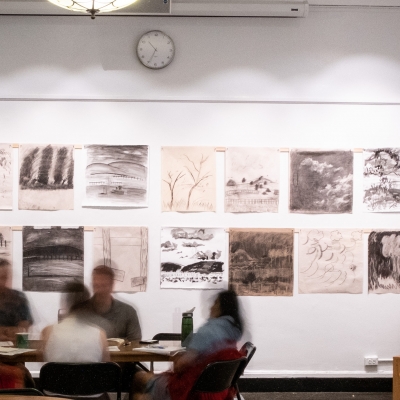 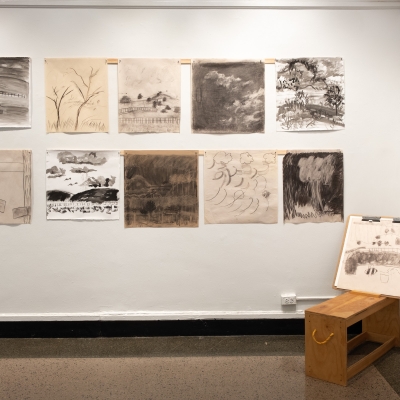 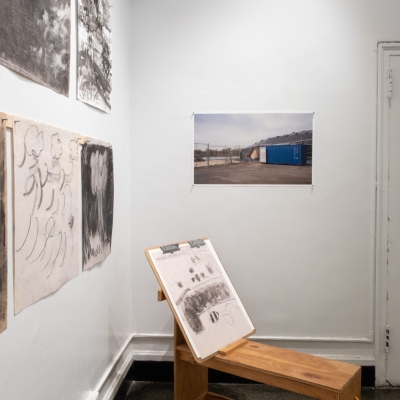 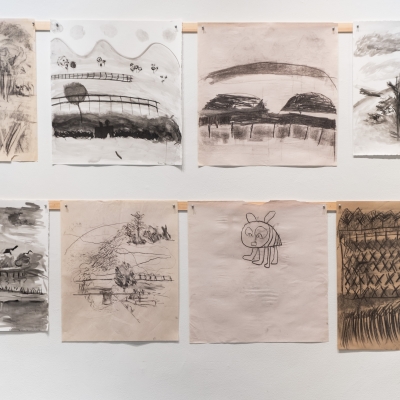 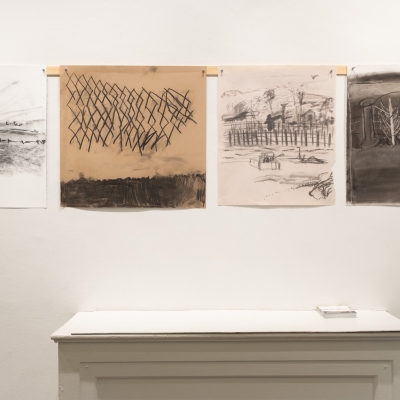 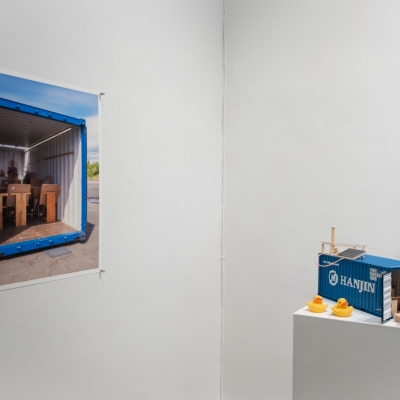 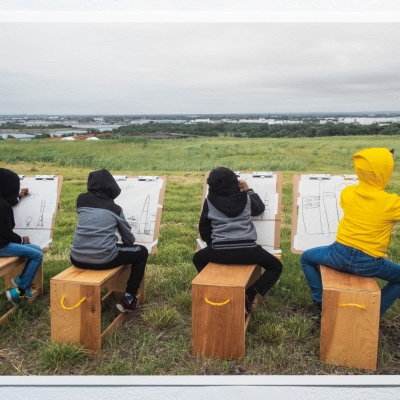 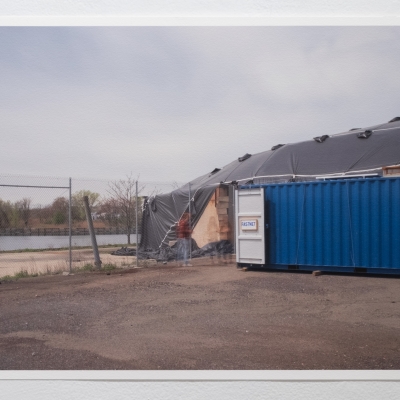 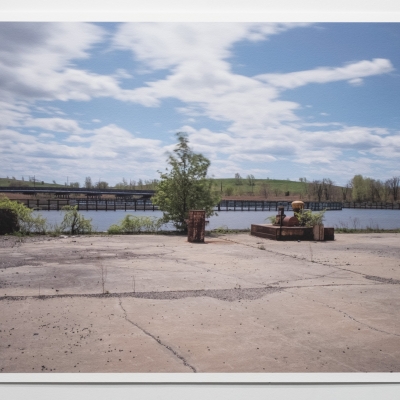 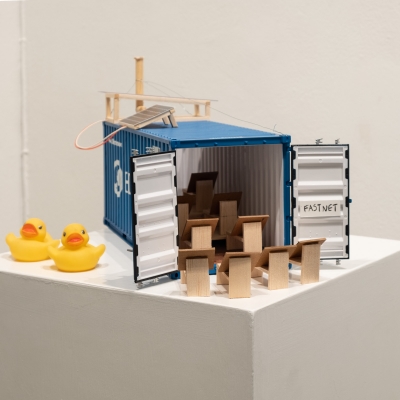 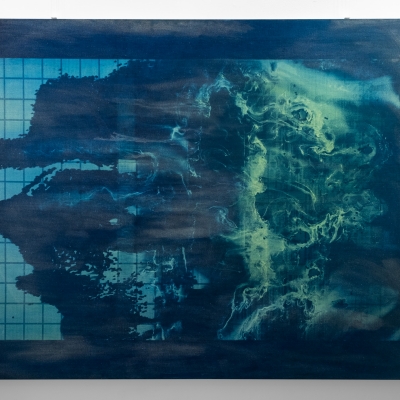